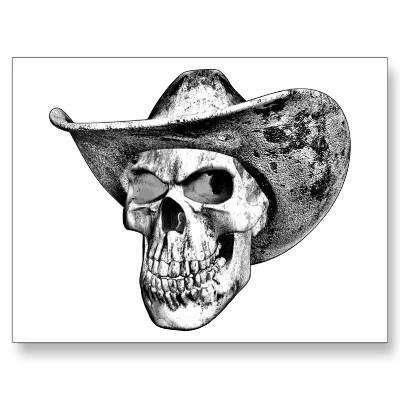 I wrote the original version of this piece for Katy O'Dowd's blog, about a year or so ago. Here's an edited, expanded version.

You know who Robert E. Howard is, right? That crazy Texan who wrote the Conan stories, back in the ‘20’s and early ‘30’s? Yeah, of course you do. What the hell kind of fantasy/speculative fiction fan would you be if you didn’t know that? A damn poor one, that’s what kind. I really love REH. Always have. But you know, he wrote a LOT more than just Conan stories. In about a 10 year span (before he put a bullet in his own head) he wrote about 800 stories, for a wide variety of genre magazines of the time. Heroic fantasy like Conan or Solomon Kane, historical adventure, humor, boxing stories, horror… and westerns. REH’s westerns were phenomenal. Some of his best work. And they generally fall into three different catagories: comic westerns (like the crazy tall tales of Breckinridge Elkins) straight westerns (like the grimly unforgettable Vultures of Whapeton) and the occasional Weird Western, like Horror from the Mound.  Ah, Horror from the Mound… what a story. 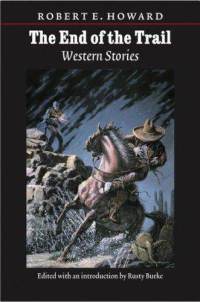 It’s set in the American Southwest that REH knew so well, but it’s infused with such an unsettling mood, shot through with raw fear and strangeness and the supernatural. With that story, REH more or less invented the weird western. Not that it was called ‘weird western’ at the time. When some new genetic variation on genre first appears, it doesn’t usually have a name. That happens years, sometimes decades later. To the reading public, Horror from the Mound was simply a highly effective horror story that happened to take place in the American West. But it was a weird western, make no mistake, and probably the very first one.

I’m using the term ‘weird western’ in a very specific sense here, mind you. Technically, any story that takes place in the Old West of mythology but also includes an element of terror, oddness, sci-fi, or speculative fiction could be called a weird western. Using a broader definition, you could call Ambrose Bierce’s Occurrence at Owl Creek Bridge a weird western. And why not? It’s a decidedly strange story. But for my purposes, a weird western is a western with not just an odd element, but specifically a horror element. That leaves out Bierce. It also leaves out the Western sci-fi serial starring Gene Autrey called  The Phantom Empire (although just barely). …and leaves us with… not much. 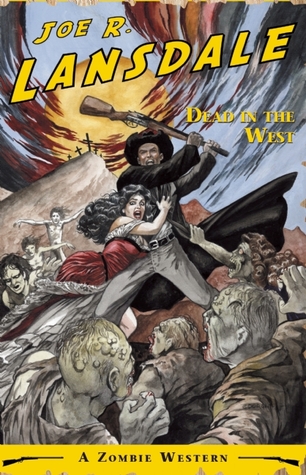 In fact, I’m hard-pressed to think of many weird westerns after that, until Joe R. Lansdale wrote Dead in the West, a terrific novella about an itinerant gun-slinging preacher who faces down a horde of zombies in a small Western town, and more or less re-invented the weird western. Dead in the West will be available again soon in an edition called Deadman’s Road, packaged with its follow-up story, so keep an eye open for it.

Lansdale kept the weird western alive after that with his take on the DC Comics character Jonah Hex. Hex had been around since the early ‘70’s, making his first appearance in a comic called All-Star Western. All-Star became — aptly enough — Weird Western, although to be honest there wasn’t much weird about the stories. Lansdale changed that when he wrote the Jonah Hex mini-series Two-Gun Mojo, which found scarred bounty hunter Hex facing down a maniacal medicine man, a sinister freak show, and the reanimated corpse of Wild Bill Hickok. It was funny, scary, profane, and pure genius. 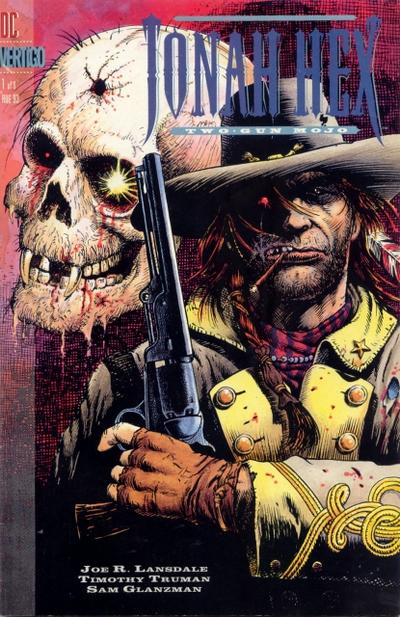 He followed that mini-series with two more about Hex: Riders of the Worm and Such (which paid homage, sort of, to the Phantom Empire serial mentioned earlier) and Shadows West. A little later, Lansdale would give the same horror treatment to a Lone Ranger story for Topps Comics.
Lansdale opened the floodgates, and in the years since the weird western has existed as a not-so-commercially viable genre. These days, right or wrong, it’s more often considered a sub-genre of the steampunk movement.

Some other Weird Westerns in recent years:

Mad Amos, by Alan Dean Foster
A Book of Tongues, by Gemma Files
Territory, by Emma Bull
Those Who Went Remain There Still, by Cherie Priest
Dead Man’s Hand, by Nancy Collins
The Buntline Special, by Mike Resnick
The Devil Draws Two, by David B. Riley
A Pack of Wolves, by Eric S. Brown
Buffalo Bill in the Gallery of Machines, by Mark Rapacz 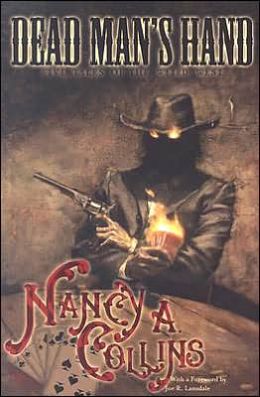 I haven’t read all of these, so I can’t attest to the quality, but it’s good to know, at least, that the genre is thriving in its own small way.

On the big screen, most commercially successful or higher profile stabs at weird western tend to be of the broader definition, anyway. Wild Wild West, for instance. Or Cowboys and Aliens. The majority of horror-oriented Weird Westerns are direct-to-video type fare, like Grim Prairie Stories, The Quick and the Undead, Gallowwalker, Stage Ghost, and the monumentally awful BloodRayne 2. But once in a while, a really good horror-western will pop up, like the criminally under-rated The Burrowers. 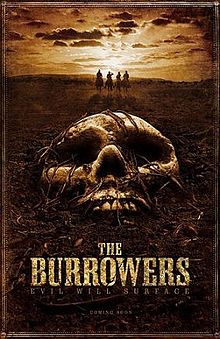 My own series of short weird western tales featuring the mysterious gun-slinger Hawthorne is doing much better than I ever would have expected on Amazon and Smashwords. If you’ve never read a weird western before, would I be out of line in suggesting that the Hawthorne stories might be a good place to start? After that, I highly recommend REH. You can find his weird western tales in the collection The Black Stranger, along with many of his other great tales of horror, and his western collection, End of the Trail. 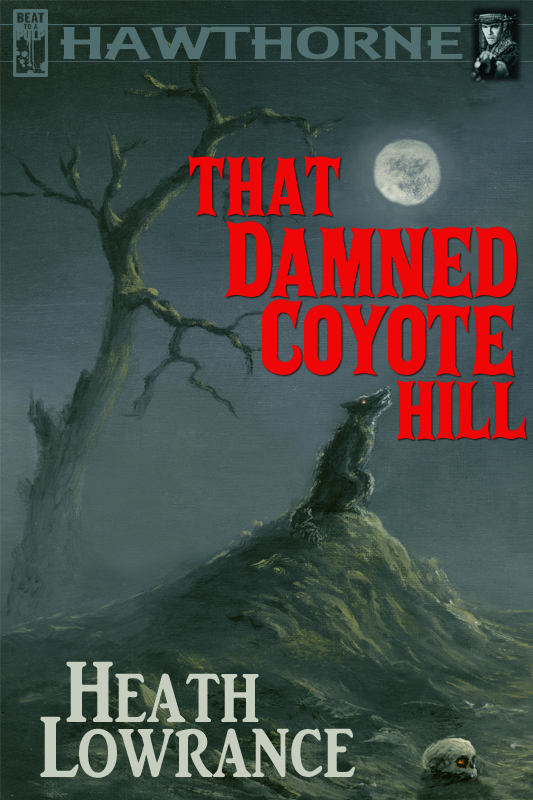 Posted by Heath Lowrance at 2:37 PM