My uneasy relationship with memes 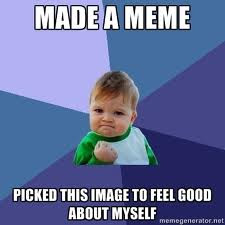 I like when people post memes on Facebook. I really do, I’m not kidding. I know that some of you more cynical types turn your nose up at them, ignore them, make fun of them. But I like them. They’ve become a sort of internet shorthand, providing a moment of levity with very few words, and also providing some insight into the person who posts them.

But by that same token, I get bored and annoyed very, very quickly with the whole “variation on a theme” thing. Someone will come up with a good idea, and then almost immediately there’ll be a rush of memes using the same concept that get progressively less and less funny, until they just become mind-numbingly dull and predictable. 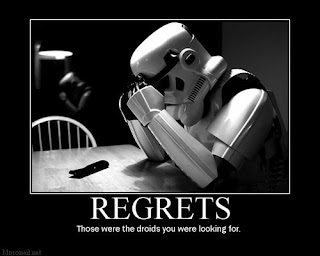 Funny, yeah? This one, and ones like it, eventually led to the series of "awkward moment" memes, some of which are pretty funny.

But everyone jumped on that “awkward moment” meme scenario, producing mostly un-funny and un-relatable variations. With a few exceptions.

One I dis-liked from the get-go was the “what you think you do” set of memes. Every last one of them was self-serving, presumed a whole bunch of stuff about the poster’s place in the world, and were uniformly uninformative and pointless.

Except this one. This one is funny. 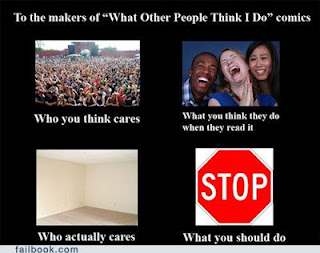 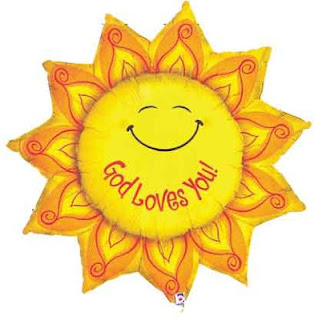 Hate ‘em. Please, keep your happy-crappy, sunshine-coming-out-your-ass memes to yourself, you goddamn Sunshine Nazi. Jesus loves me, the universe will align itself in my favor one day, check out those footprints in the sand, I am beautiful on the inside, oh please, shut the hell up, okay? Part of the joy of living is being able to feel bad about everything sometimes. Well you please let me enjoy my occasional misery?

But probably the most annoying set of memes are the “I’m great the way I am and I don’t care if you hate me, go ahead and unfriend me see if I care” memes. Just ego-driven nonsense. First of all, the people who see your posts probably don’t hate you, man. After all, they are “friends” with you, right? So who exactly are they meant for? Secondly, if you really don’t care what people think about you, you wouldn’t be posting constantly about how much you don’t care what people think about you.

But despite all that, I like the memes. For all the stupid, repetitive and pointless ones that drip across Facebook every day, there are just as many that make me laugh out loud, that make me want to share them because I can relate in some small way to what they’re saying. And they actually make me feel better about the person posting them, because they come complete with a small and very comforting sense of relating to someone, even if it’s only for a moment.

The best memes are the ones that are just funny photos. Caption not really needed.Here's my own special meme-wannabe. This was in the elevator at my mom's building. I took a picture of it because it made me laugh. 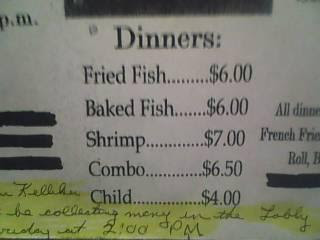 Posted by Heath Lowrance at 7:17 AM